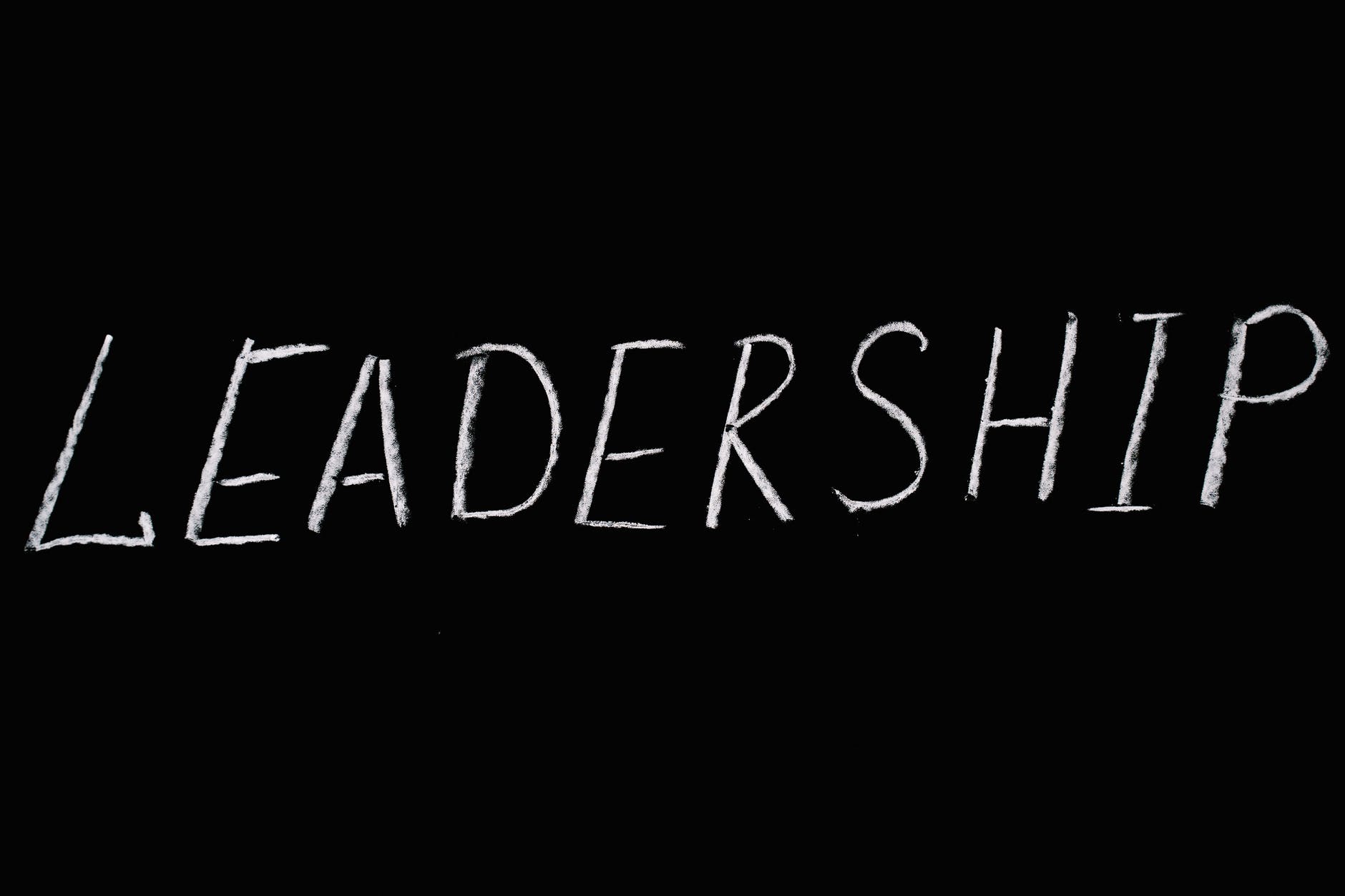 With the Grace God has given you , what are you doing with it? Today’s personal meditation of the Word :

Elijah had grace even to call fire to come down from Heaven but by the time he was running away for his life , he realized he raised none with that grace . Elijah had no single follower yet God anointed him so mightily . He used the anointing God had put in his life for a singular focus than raising other servants to carry the same prophetic mantle .

There are many today lost in the singular focus of their church, their ministry , their servants to the extent it becomes a sin to visit other ministries or churches .
When they see you visiting another church, they will tell you ; you have become a sinner .

The Grace that God bestows upon his servants is not for single focus life but to raise other servants to be able to walk in the same Grace even a notch higher .

God had to take some of the Anointing He had put on Moses to distribute on the Seventy Elders of Israel . Little did Moses know at that time , the anointing on his life was not meant for him alone but to be distributed. Moses was overwhelmed with too much work because he was carrying a weight that was meant to be given to others .