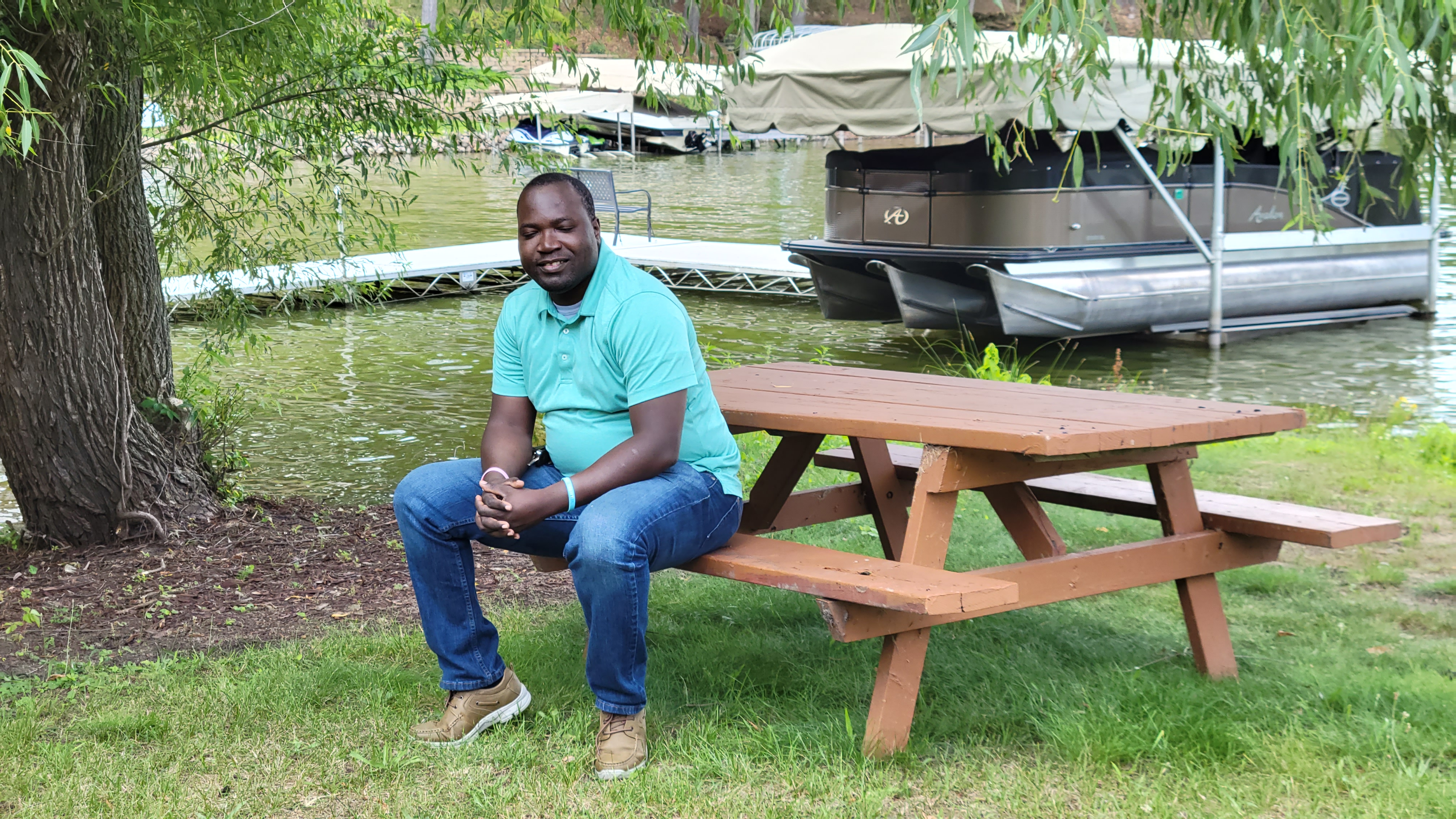 I dreamt a certain man of God came to visit where we stayed. We welcomed him in our home. When he entered , he knelt down in one of the chairs and prayed. I knelt along and prayed also following after his example. After this, I thought the dream was over, now in a vision, I see the same man preaching in a church conducting a revival meeting. I happened to be inside the meeting. He shared a full sermon which I listened in the vision. As he was preaching, people received directives to join small groups and hold hands together and pray for revival fire. Things were moving very fast and I was trying to graps what was going on in that church. I also went to join one of the groups to pray.

Over suddenly, the man of God started shouting . Heavy anointing came upon him and the group that were holding hands with him fell on the floor. Some literally ran away from him. They became afraid of him the way he was behaving. I said let me go and join him in prayer. As I was drawing near, a mantle came upon him , he started running 🏃‍♂️ speedily across the place. The speed of his running was not ordinary. It reminds me of the story of Elijah overtaking Ahab on a chariot. While he was running , I literally saw shekinah glory at his back following him. I said, ‘ this one must be taken on a video’, I tried to open my phone camera but somehow couldn’t access the camera feature to capture that glory. At the back of his head of that servant was a flaming torch . It was like a bulb shining on his back. He ran down the stream on the road and I was still following to see where he went. The vision was so real that I thought it wasn’t a dream. Only to realize I was still on bed.

Then the hand of the Lord came upon Elijah [giving him supernatural strength]. He girded up his loins and outran Ahab to the entrance of Jezreel [nearly twenty miles]. – 1 Kings 18:46