Wisdom Problem: Proverbs 7:7 And beheld among the simple ones, I discerned among the youths, a young man void of understanding..

Wisdom problem makes a young man who is single go to visit a single lady living alone in the house without expecting a fall into sexual sin and immorality.

Wisdom problem makes a young lady visit a man living alone in their own private apartment or house but expecting to come out a virgin out of that .

Wisdom problem makes a young lady mostly in college to attend wild parties , where they drink until they loose it out but wake up that they were raped in the morning . Then begin looking for society to pity them and punish their rapist .

O our society today is suffering from wisdom problem .
The know it all behavior of the mindset of our generation have made them fall into deep ditches and many problems that could have been easily avoided .
Don’t think you are too smart than you are !! Avoid all form of appearance of evil . Avoid those corridors you go to date your partner , avoid those physical touches that awakens sexual desires when you are not married .
Avoid those age groups and age peers which all they talk about are things that don’t edify.

God’s generals in the Kingdom can be demoted . Even if you are a servant of God , stay in the cause and keep your garment pure , untainted from all evil, a garment that the Devil cannot claim over , a pure garment that can stand the whiles of darkness . 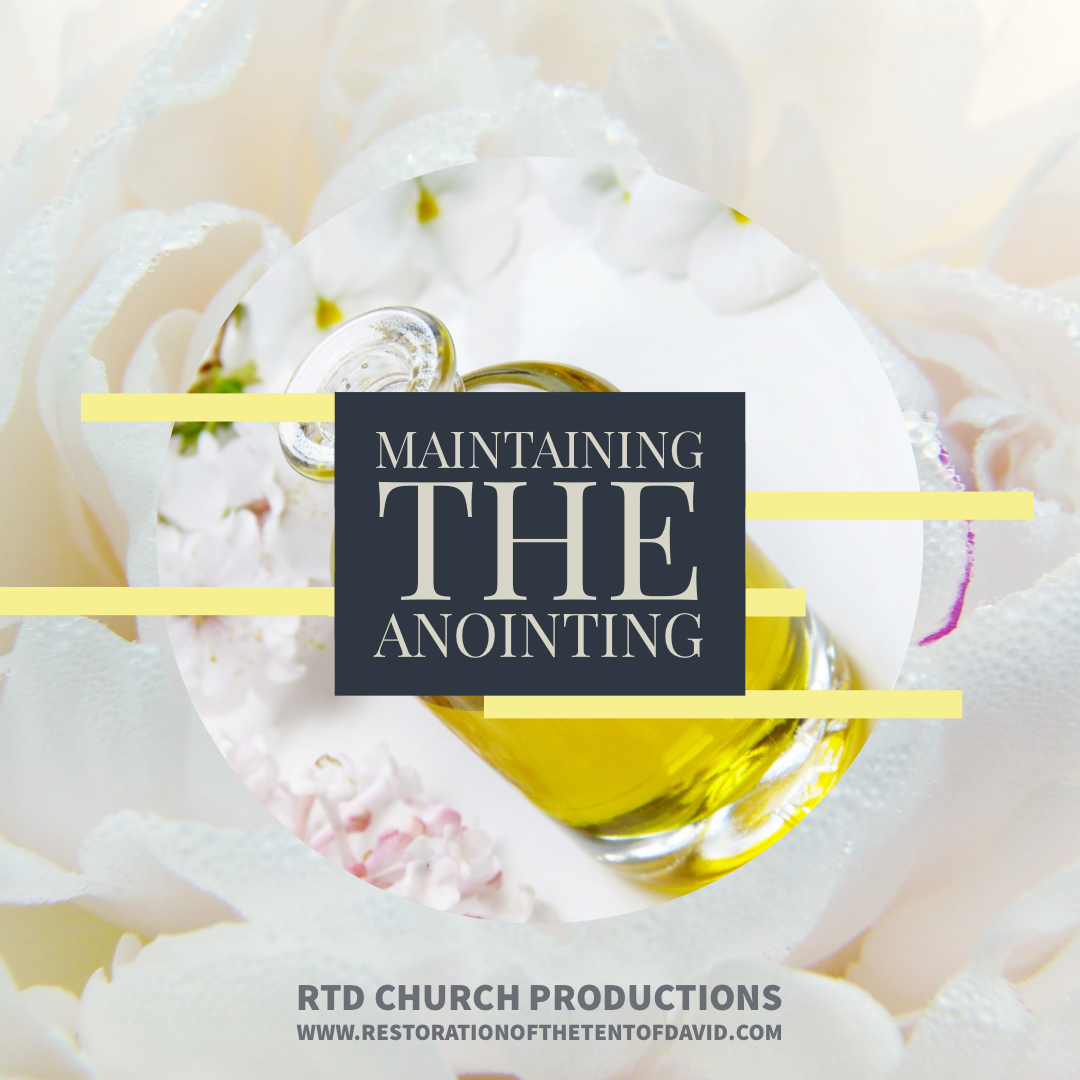 I pray servants of God that you may bring a strong teaching how children of God can maintain the presence of God after receiving it .
It seems like many are receiving the anointing but not maintaining it .
Yes receiving the power is good but without a life of discipline and self denial you won’t maintain it . It would be like pouring water on a bucket with holes .
Jesus received the Power and is first mission was the wilderness where He wrestles with Devils , surrounded with wild animals, tempted by Satan and learnt to trust in the Lord and the Lord only for his protection .

Mark 1:12-13 The Spirit immediately drove him out into the wilderness. And he was in the wilderness forty days, being tempted by Satan. And he was with the wild animals, and the angels were ministering to him.

Some of us we receive Power and we want to run to the field unprepared only to return back deeply defeated .
The Disciples were able to keep the power because they were first deeply rooted in the teachings of Jesus even before receiving it. They had already learnt what it is to sacrifice for the sake of the Kingdom of God .

Anointing without discipline can turn out to be outrageous , just like the anointing in the life of King Saul .

I plead that servants of God lay emphasis in teachings concerning the seriousness of maintaining the power of God in your life when you receive it and how to keep it .
For some of us we need revival every week and you wonder what went wrong with what we received earlier .

Where are the leakages that drains the anointing , where are the loop holes that prevent us to walk in daily victory ? What does the Holy Spirit hate in the life of a Christian ? What are the enemies of anointing ? For the power of God can either build you or destroy you if you are not careful.

When the anointing came to the priesthood of Aaron God warned them that they should not depart from His presence the rest of their lives.
Leviticus 10:7 Do not leave the entrance to the tent of meeting or you will die, because the Lord’s anointing oil is on you.” So they did as Moses said.
Many of us have taken the power of God for granted or just some excitement and game play.